The Voice of Sokurov will be screened in Helsinki

A documentary film "The Voice of Sokurov" by Leena Kilpeläinen (2014) will open Documentary Club's spring semester in Russian Science and Cultural Center 26th January 2015. The film premiered at Locarno International Film Festival in August and it has started its successful festival tour around the world.

Director Leena Kilpeläinen and Pertti Veijalainen will be present at the screening.
More information: https://www.facebook.com/events/758001114267997/?fref=ts 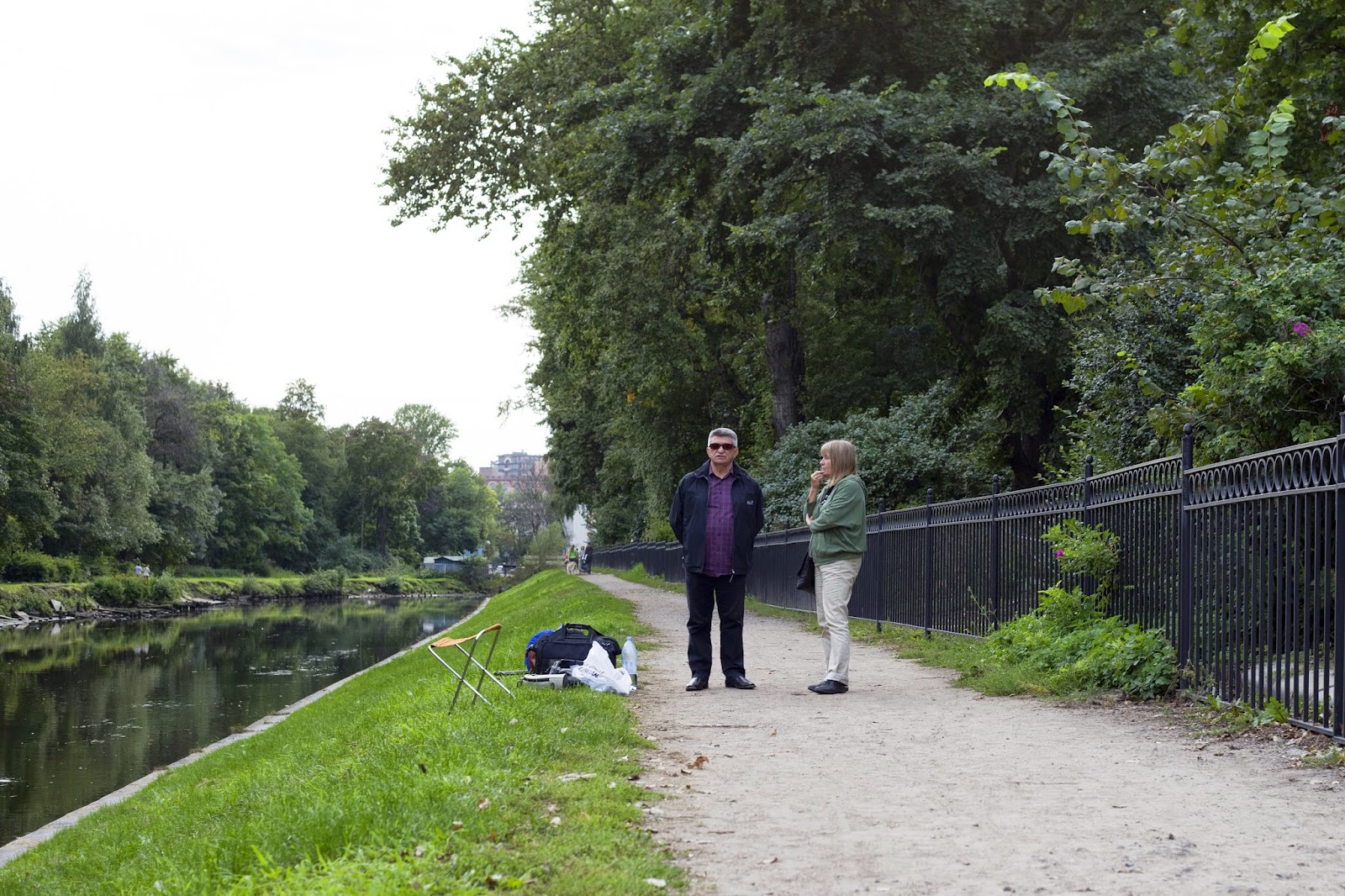